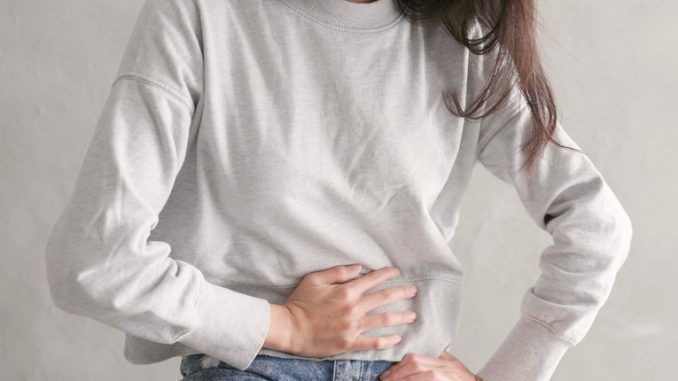 The city of Rieti has proposed its candidacy to host, next year, the 2nd National Gathering of the Cities of Relief, the initiative, curated by the Gigi Ghirotti Onlus National Foundation and sponsored by Anci, held, for the first time, on Sunday in Ripatransone (AP).

Representing the Municipality of Rieti in Ripatransone were councilor with responsibility for health, Enrico Zepponi, along with the head of the De Lellis Radiotherapy department, Dr. Mario Santarelli.

The city of Rieti, last May, received from the Gigi Ghirotti Onlus Foundation the title of “City of Relief” (the first reality in Lazio to have such recognition) with reference to the Golden Gerbera Award given in 2012 to the De Lellis Oncology Radiotherapy Department, the ASL of Rieti, the ALCLI Giorgio and Silvia Association and the Musikologiamo Association.

The title, established by the Conference of Autonomous Regions and Provinces and the Ghirotti Foundation itself, honors health care facilities that have distinguished themselves in the implementation of projects to humanize care and enfranchise people from unnecessary pain.

The municipality had also joined the important initiative of the Ghirotti Foundation through a specific council resolution.