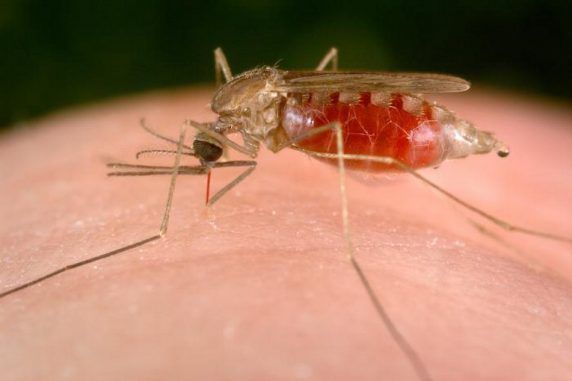 Malaria, more support for research to defeat the killer of children

Malaria No More’s appeal to the Italian government at the upcoming G7 on health – Let the voice be heard
of research – Malaria kills a child every 2 minutes, more than 700 children a day

Milan, Oct. 30, 2017 – As many as 126 signatures from researchers across Italy committed to the Italian Malaria Network,
national scientific network dedicated to study in the field of malaria, affixed to the appeal sent in early October
to the ministers of health and universities so that the government allocates more adequate funding for research toward a
disease that still causes hundreds of thousands of deaths, especially among children under 5 years of age. The
malaria kills a child every 2 minutes, more than 700 children a day.

As the experts emphasized in their paper, and also reiterated last week at the 16th Congress
National SIMIT, Italian Society of Infectious and Tropical Diseases, malaria is not an alien phenomenon to our country
where, although in the form of imported cases, it causes 650-700 episodes of illness a year.

The words of Sergio Mattarella

The words of President Sergio Mattarella, delivered at the opening ceremony of “I
days of research” against cancer last week: “Public commitment has grown but needs to be strengthened, and I
I hope that this goal will find the widest political agreement. There is a need to ensure that public strategies
also become drivers of private investment. It is necessary to create increasingly effective synergies between the public, the
private and the energies of the third sector and nonprofits.”.

These words are all the more fitting for Malaria No More, and they should make us reflect on the importance of the signals that a
Country wants to give. If the Italian government firmly believes in its commitment to support the most deprived countries,
especially from neighboring Africa, has before it an extraordinary opportunity to demonstrate this, in a few days, in Milan
On the occasion of the G7 meeting on health. A step toward renewed public support for national malaria research
would be the right signal.

Malaria No More is an international organization –based in London – working to combat one of the
world’s most important lethal but preventable diseases. Encourages support from the public, political and private sectors
to the fight against this disease and invests in high-impact programs to save lives in Africa, where
90% of all malaria deaths occur. Malaria No More supports the efforts of the Global Fund, which aims to
Solving the combined emergency of malaria, tuberculosis and AIDS.