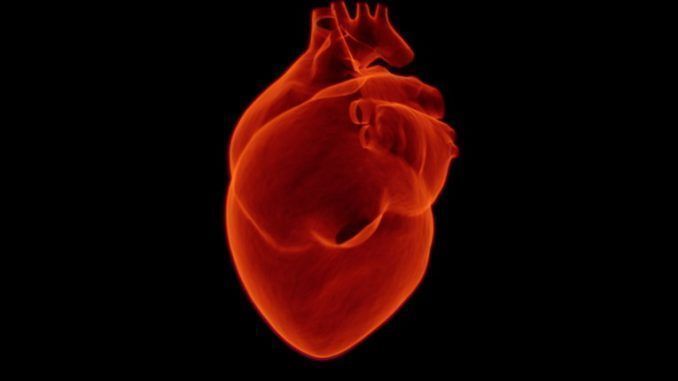 Scientific breakthroughs continually open the door to new horizons, giving us hope in the fight against serious diseases, as in this particular case, cardiovascular. Researchers at Imperial College London (ICL), in collaboration with the British charity British Heart Foundation (BHF), is currently working in the laboratory on the development of a new pill that, according to early clinical trials, would surprisingly be able to reduce the risk of heart attacks. The study, was published in the scientific journal Cell Stem Cell.

As stated in the report, the rate, according to the results, is 60 percent. According to BHF researchers, the drug’s action blocks harmful chemical signals that are produced when blood flow in the heart is interrupted. The release of these signals an oxygen deficit, which in turn causes tissue death and thus heart failure dangerous for the development of strokes and heart attacks.

The new drug involves a protein called MAP4K4, which is activated in human tissue following a heart attack and causes irreparable damage to the heart and other areas of organ tissue.

Scientists hope the new treatment will increase the survival rate to a major cardiac event by repairing damaged tissue and protecting the vital organ from further complications. “Finding a drug that can limit instances of heart muscle death during and after a heart attack, preventing the decline to a heart failure condition, is a goal that research has had for decades,” said Professor Metin Avkiran, associate medical director of the BHF.

“Although there have been a good number of promising drugs in the past, we have not yet found the one that can be used in a clinical routine.”. Every year, points out Giovanni D’Agata, president of the “Sportello dei Diritti,” about 120 thousand people are affected in Italy. This figure is equivalent to a doctor’s visit every 4 minutes.