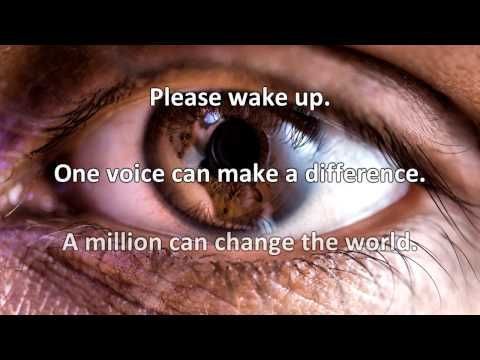 Talking about anxiety is no longer taboo: great adherence for national campaign

Great adherence for the Early Diagnosis of Anxiety and Panic Disorders campaign promoted by LIDAP that began on Nov. 1 and will continue throughout the month. The association would like to inform us that people who have booked the visit, who are currently on the waiting list, will be visited even beyond the November deadline. Lidap National President Seby La Spina says he is moved by the sensitivity shown in recent days by the people who have contacted the association’s. Thirty years ago talking about anxiety was considered taboo, people were ashamed or worse afraid of being affected by an incurable disease.

Today when it comes to anxiety, people’s attitude is different: they want information, they want to share their experience, and they ask to be helped in the best way.

The initiative promoted by LIDAP (Italian League against Anxiety, Panic and Agoraphobia Disorders) aims to shed light on a condition that is very often little known. More than two million people in Italy suffer from anxiety; the disorder generally presents with symptoms such as tachycardia, sweating, confusion, and muscle tremors that can over time result in difficulty traveling, moving alone, frequenting crowded environments, and in severe cases complete isolation. To date, the most effective treatment for these types of disorders is the combined intervention, pharmacological and psychotherapeutic, carried out as early as possible than the onset of symptoms.

On the other hand, the picture is different if treatment is sought after a year or more from the onset of the disorder; in such cases, anxiety tends to become chronic, taking the additional form of anticipatory anxiety, and recovery time is lengthened with results that are not always satisfactory. This is why LIDAP insists on the need for early intervention and the accuracy of diagnosis.

The initiative also involves professionals in the province of Rome, who adhere by performing free examinations and testological examinations aimed at the early diagnosis of Anxiety and Panic Disorders.