Home/Blog/Vega Colonnese on Radio Cusano Campus; Reality different from the lies told by the G 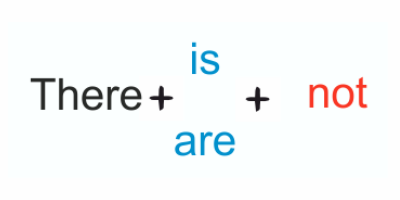 “Cuts to health care? The facts speak: emergency rooms are collapsing, hospitals are overcrowded, there are emergency situations even concerning chronic diseases that are not covered by the health care system. The reality is different from what the government tells, which may well believe it when it tells these stories, but the facts say otherwise.”.

This was stated by the Hon. Vega Colonnese (M5S) at the microphones of the program “Genetics Today,” hosted by Andrea Lupoli, on Radio Cusano Campus, station of Niccolò Cusano University.

On the issue of deliveries. “It is not possible that there is such a high economic speculation of childbirth itself and breastfeeding. In our law, we proposed that reimbursement in parties be equated. That there is no longer a higher outlay in cases of cesarean deliveries and especially the control of how many deliveries are performed. We have found it almost impossible to get access to data on deliveries in some clinics. Official data are slow in’being published.

I suspect that this slowness is intentional. The last updated figure was from 2012, so there is a real problem. Now several laws have been presented on the subject that can be a stimulus to start a serious debate, because there is a very high economic speculation and also a women’s health problem, who become patients even if there is no pathology.”.