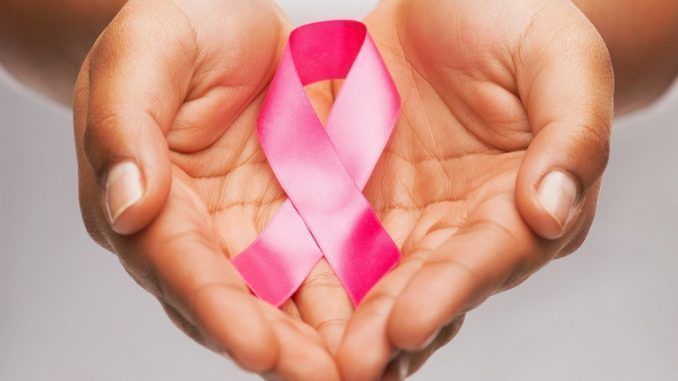 What genetic screening for breast and ovarian cancer consists of?

Detecting the tumor at an early stage is very important to intervene early on the disease. Breast cancer prevention is important because this disease, if diagnosed at an advanced stage, can bring particularly serious consequences. In Italy, each year, more than 1 in 1 women.000 receive a diagnosis of breast cancer, and the risk of getting this neoplasm for an Italian woman reaches about 13 percent 1 .

Breast and ovarian cancer can depend on several factors, which can be environmental, such as poor diet or unhealthy lifestyle 2 , or genetic. Familiarity for this disease should not be underestimated because if there is a member in the family who has been diagnosed with cancer, the chances of getting the same neoplasm increase. Changing one’s habits is the first step in cancer prevention, with which it is important to associate a screening pathway to diagnose early the possible presence of a cancer form.

Cancer screenings detect the disease in its early stages, that is, when the tumor is confined to a specific area of the body. At this stage, symptoms of malignancy may not be obvious, so screening can make a difference. The ovarian cancer, for example, is also referred to as the “silent killer” because symptoms occur at more advanced stages of the disease 3 . Cancers can develop in different age groups and develop at different times. Some forms can manifest quickly, while others take longer 4 .

Screening is a pathway that involves repeating examinations on a regular basis and establishes the next steps, which differ based on the outcome of the examinations 4 . Several tools exist to succeed in early detection of breast cancer. First of all, self-examination for the detection of any lumps. There are, in addition, instrumental examinations such as mammography, ultrasound, MRI and genetic testing.

What is BRCA testing

BRCA testing is a genetic screening test that, with very high reliability, detects mutations at
BRCA gene load. It is recommended for all women who are familiar with breast and ovarian cancer
ovaries and those who wish to receive information about their genetic predisposition to these
forms of cancer. A simple blood draw is all it takes to analyze the genetic sequence by which
the presence or absence of mutations in the BRCA genes is detected.

It is important to consult a specialist for evaluation of symptoms and to define a course of
targeted screening.